Remains of fallen soldiers from 1974 Turkish invasion returned to Greece 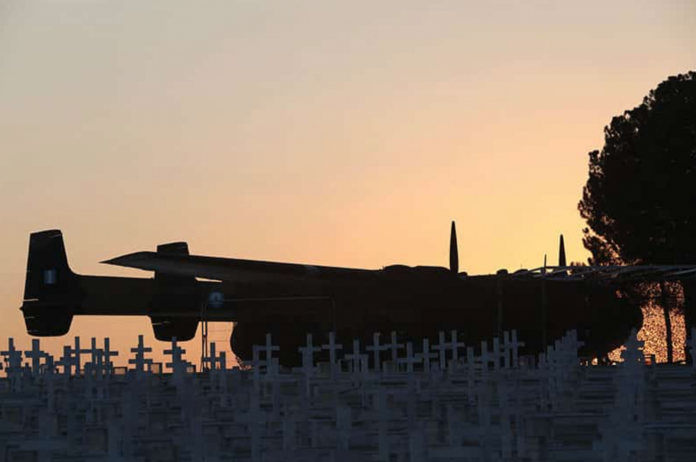 The remains of six Greek soldiers killed in Cyprus during the 1974 Turkish invasion will be handed over to their families on Thursday during a ceremony in Nicosia to be taken back home after 45 years.

Two of the soldiers had been missing since then while the other four had been buried in Lakatamia.

The remains of lieutenant Georgios Papalambrides, posthumously promoted to lieutenant general, were found in the Alonagra area of Pentadaktylos as part of the work of the committee on missing persons.

As were the remains of sergeant Pavlos Poulides, which were found in Kioneli. Poulides was later promoted to warrant officer.

Warrant officer Constantinos Kourlios, posthumously promoted to colonel, had been buried in a military cemetery in Lakatamia along with private Vasilios Panayiotou. He was later promoted to warrant officer.

The other two, warrant officers Constantinos Kateros and Constantinos Elia, had been part of a commando unit airlifted to Cyprus in July 1974 to reinforce the National Guard. They were killed after their plane was shot down by friendly fire over the Nicosia airport.

“It is certainly a moving moment. We express our admiration for the relatives for the patience and strength they showed all these years and hope to ease their pain with this act,” presidential commissioner Photis Photiou said.

Family members will arrive from Greece on Wednesday and they will be briefed by the authorities.

The remains will be flown to Greece in a Greek air force C-130 transport plane.