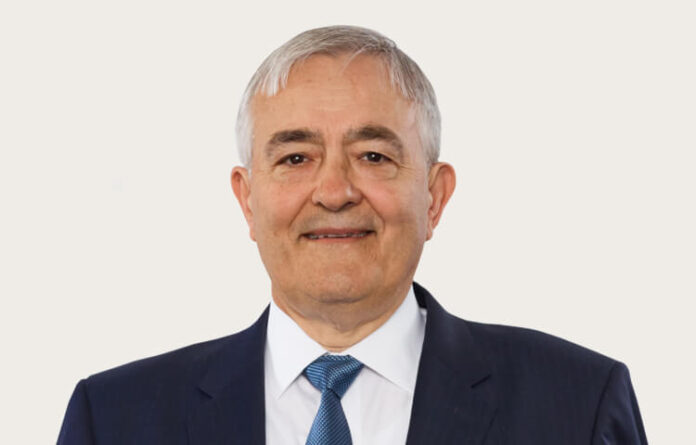 Zaparas was listed as one of only four lawyers in Australia for the Preeminent award category, recognising the high level of expertise and client care given by Peter.

“This is a recognition of Peter’s hard work over the past 40 years, to build a reputation in the community as a lawyer who understands the difficulties faced by those who are injured and his desire to empower injured people,” Zaparas Lawyers said in a statement.

Peter’s son, Yianni Zaparas, said he was proud his father was recognised for this prestigious award.

“I’m really happy Dad was recognised as a preeminent lawyer, he has worked so hard for injured clients all of his working life,” Yianni says.

Zaparas Lawyers also received the award for being one of three, Top Tier Leading Work Injury Law Firms, as well as being a leading Motor Vehicle Accident and Public Liability Law firm.

Also named as one of Australia’s leading Work Injury Compensation Lawyers in the ‘Recommended’ category were Jim and Ellis Palmos in Melbourne. This is the fourth year Jim has been awarded by Doyles Guide as leading and recommended lawyer for work injuries, previously receiving the award in 2016, 2017, 2018.

Doyles Guide is recognised as an independent organisation that rates and recommends law firms based on interviews with clients, peers, and relevant industry bodies.

According to the independant body, the listing of leading firms and individuals creates an environment for a more “accurate recognition” of Australia’s leading lawyers.