Mother and daughter dead in Athens from murder-suicide 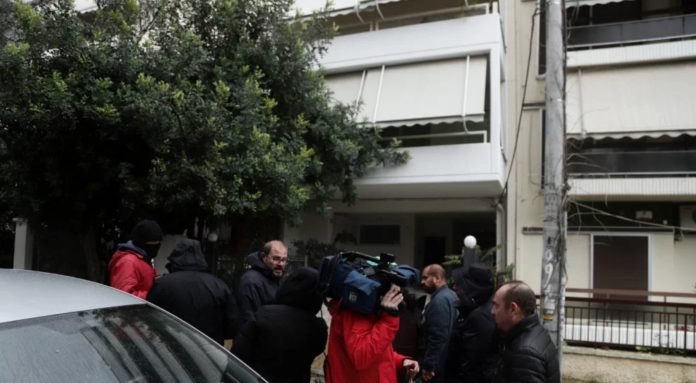 The neighbourhood of Pefki in Athens witnessed a tragic murder-suicide, when a mother threw her 5-year-old daughter off their 3rd-floor balcony, and then jumped herself.

The incident occurred on January 2nd on Koloktroni Street.

The father of the child received a call at work and was told to go home, where he found his wife and daughter dead. Neighbours recount the husband screaming “why did you do this to me?” repeatedly.

The woman’s father-in-law and grandfather of the 5-year-old also gave a statement.

“I didn’t know anything was going on because my son was working on New Year’s. They called him and told him that there was an issue at his house and he called us and told us to go see what was happening. I came here and saw my daughter-in-law dead on the street and our little girl was laying beneath a sheet,” said the 32-year-old’s father.

According to Ant1 News, the mother was a kindergarten teacher who was suffering from mental illness and the child was struggling with health issues.