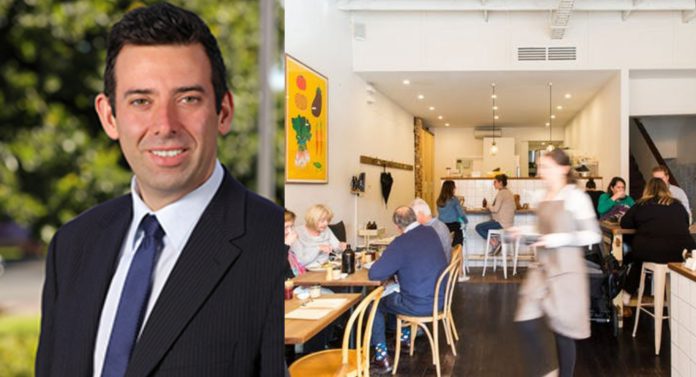 Moreland mayor Lambros Tapinos, in Melbourne’s north, has called on the Premier to “do more” for businesses that will be forced to close their stores for the second time.

Speaking to ABC News Breakfast this morning, the Greek-Australian mayor says many residents were still recovering from the initial lockdown earlier in the year.

“They’re upset that they can’t see family and friends and of course our local businesses, many of them recovering from the first shutdown, had to close their doors again,” he said.

“But they understand this is the best way to stop the virus.”

Mr Tapinos said he wanted Victorian Premier, Daniel Andrews, to do more for those “left behind” especially in the arts industry.

“I welcome the Premier’s announcement of a $5000 support grant, but it’s just not going to be enough,” Tapinos said.

“Every level of government needs to step up.”

The mayor also announced a $4.8 million community support and relief package for the Moreland region.

“A lot of that money will be tailored towards our local economy and supporting our local businesses.”