‘Little Anastasia’ and her DIPG fight 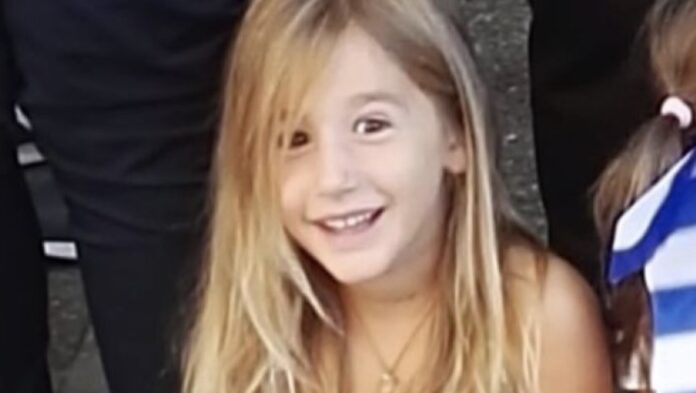 ‘Little Anastasia’ was feeling very excited about her seventh birthday, looking to spend that time with her close friends and family. However, she was instead inside a hospital, being diagnosed with an aggressive form of childhood cancer – known as DIPG.

DIPG, or diffuse intrinsic pontine glioma, is a type of brain tumor found in an area of the brainstem known as the pons. The disease primarily affects children, with most diagnoses occurring between 5 and 7 years of age, also making up up 10-15 percent of all brain tumors in children.

Anastasia was hospitalised at the Children’s Oncology Hospital “Elpida”, where doctors told her parents that she was unable to receive any treatment, giving Anastasia six months to live.

Xenia and Elias, as any mother and father would do in their place, looked everywhere for similar cases to that of Anastasia. Together, they found a glimmer of hope at a clinic in Houston, Texas, with great specialisation in the disease. The parents, having conversations with patients who have succeeded, have given them immense courage for the struggle ahead.

“Everything happened in a flash and we are called to make life decisions, which is not humanly possible to make overnight,” the parents write in a fundraiser page.

“What we can say is that we will do everything for help our little Anastasia.”

Hearing the news of Anastasia’s condition, the mayor of the Municipality of Pylos-Nestoros, Panagiotis Karvelas, instructed that piggy banks be placed in all stores in the Municipality, as well as in schools of all levels of education.

Currently, there is still no effective treatments for DIPG, with only 10 percent of children with DIPG surviving for 2 years following their diagnosis. However, Anastasia’s parents are calling for any assistance possible to help their daughter travel to the United States and hopefully undergo this miracle treatment.