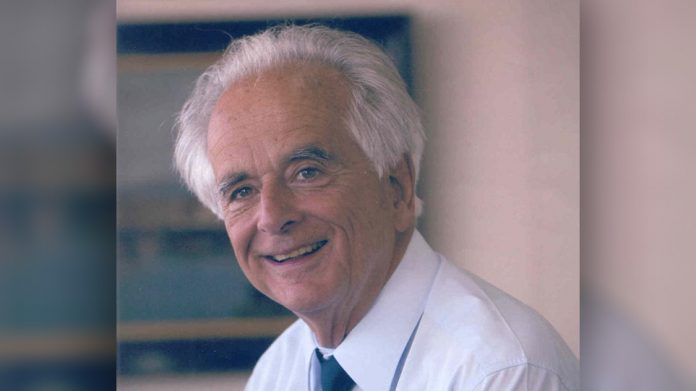 Andreas Potamianos, one of Greece’s most prominent shipowners, passed away on Friday at the age of 88.

The former chairman of the Greek Shipowners’ Association for Passenger Ships (SEEN) was born in 1933 in Piraeus to a family of shipowners.

He graduated from the Law School of the University of Athens and continued his studies at the London School of Economics, from where he received a master’s degree in Maritime Law. He served his military service as a reserve officer in the Navy (then Royal Navy).

He was also a member of the claim committee for the 2004 Olympic Games (whose work was crowned a success, with Athens taking over the Games), the Board of Directors of the Naval Retirement Fund (NAT), the Naval Chamber of Greece and Helmepa (Greek Association for the Protection of the Marine Environment).

He was married to Fleur Potamianou and had three daughters, Eleni, Katerina and Alexandra.