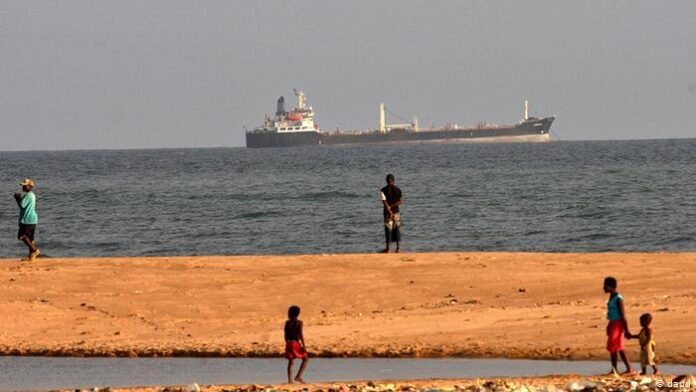 Greek authorities said on Sunday that negotiations are underway to free three sailors kidnapped by pirates off the coast of West Africa.

The crew of the Togo-flagged vessel, Stelios K, was attacked in the Gulf of Guinea on November 16.

Pirates took the captain and two of the crew hostage. Two other sailors who remained on board were able to steer the ship safely to the Nigerian port of Lagos.

A statement from Athens’ Merchant Navy Ministry said all five of the crew were in good health. It added that the ship’s owner, Royal Ship Management, was negotiating for the hostages’ release.

The attack on the Stelios K was the 23rd kidnapping in the Gulf of Guinea this year, with a total of 118 people taken hostage, according to the UK-based maritime security company Dryad Global.

Following the kidnapping, the firm issued a “critical risk rating” for the region, warning vessels to exercise heightened caution after a “sharp increase in incidents.”