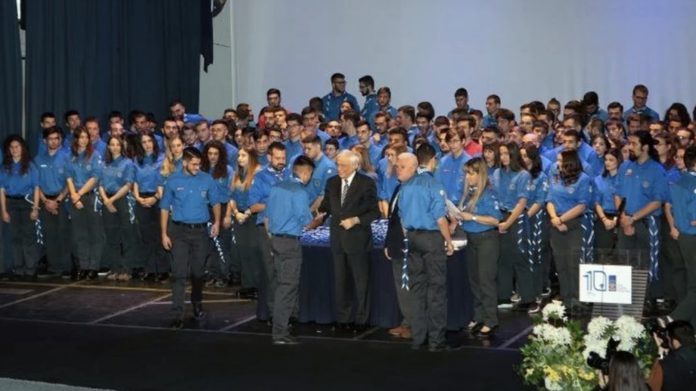 The President of the Hellenic Republic, Prokopis Pavlopoulos, has called out Turkey again for its inhumane and apathetic treatment of refugees.

Mr Pavlopoulos was presenting the Nation’s Scouts honour the graduate scouts at the Athens College on Saturday 23rd November, where he addressed his concerns in his key note speech at the Scouts of Greece event.

“This behaviour violates the country’s obligations under international law, as well as its agreement with the European Union”, said the Greek President.

Pavlopoulos also addressed that active solidarity and responding in unison is a fundamental principle under EU law, which has not occurred throughout this crisis.

The President also reminded citizens that “humanity and solidarity have been key pillars of Greek culture since antiquity, but they are also fundamental to our common European culture today.”