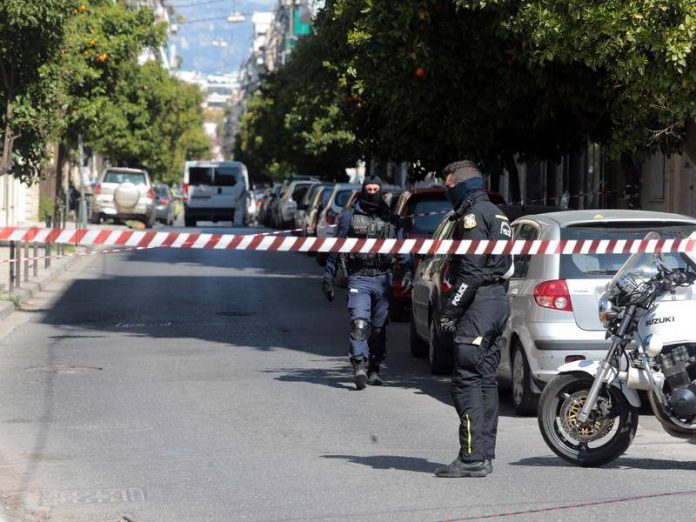 A police statement said the raids in two central Athens locations followed cooperation with Greece’s secret service. Press reports said the detainees were Kurds living in Greece, and there was no indication the operation was connected with Islamic extremism.

The statement said that in one of the locations raided police discovered a secret tunnel, but provided no further information.

The Hellenic Police (ELAS) have arrested a total of 167 people across Greece since Thursday for violating strict measures introduced by the government in a bid to curb the spread of the coronavirus.

According to ELAS, the arrests pertained to owners or managers of hair salons, cafes, restaurants and other food retail outlets, the operation of which have been temporarily suspended.

“We received more than 150 calls by citizens filing complaints about businesses defying the measures from the morning until 2pm,” a spokesperson for the ELAS said.