Greek composer Takis Mousafiris passes away after battle with cancer 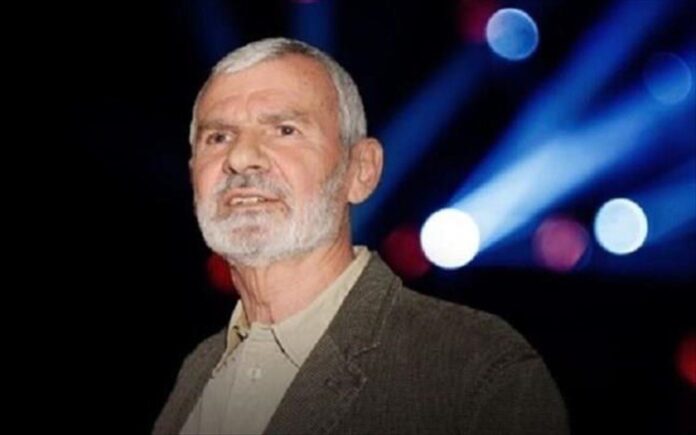 Greek composer and lyricist Takis Mousafiris has tragically passed away after a six month battle with cancer, his family announced on Thursday.

The composer had recovered from COVID-19 only one week prior to his death, but was defeated by cancer that had plagued him for the past six months.

Mousafiris is known for creating many musical careers in Greece, including that of Pitsa Papadopoulou, Dimitris Mitropanos and Stratos Dionysiou.

“If it were not for Mousafiris, I would be just a singer that maybe no one knew me today,” said Pitsa Papadopoulou, acknowledging how decisive Mousafiris was for her career.

Mousafiris was born in Ioannina and at a young age moved to Athens where he made his first musical works. He started out as a folk singer and performed in taverns in the Athens suburb of Plaka.

By the 1980s, he was one of the greatest and most sought after composers and lyricists in laika, popular Greek music.

Some of his biggest songs included ‘Tell Me One More Song’, ‘The Taxi Driver’, ‘I, the Stranger’, ‘Do Something to Make Me Miss the Train’, and Tell Me Where They Sell Hearts’.