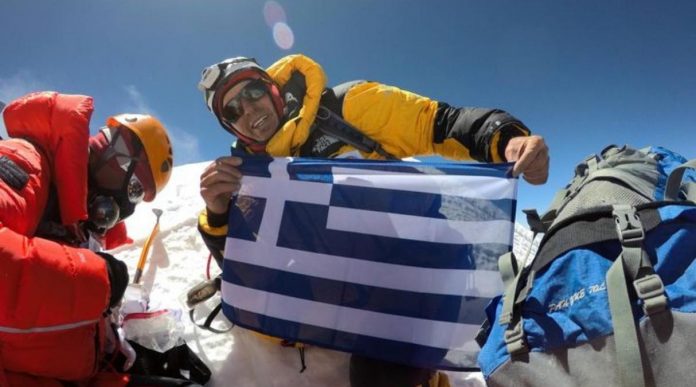 In the first Himalayan casualty of the year in Nepal, Greek alpinist Antonios Sykaris has died on Dhaulagiri on Tuesday, The Himalayan Times has reported.

According to his expedition organiser, Sykaris fell ill during the descent at an altitude of around 7,400m.

The Greek alpinist along with his guide, Dawa Sherpa, scaled the 8,167 metre mountain on Monday.

Sykaris’ lifeless body is currently at camp III on the mountain, where Sherpa is waiting for help to bring his body down.