Greek extreme athlete warns about the impact of climate change 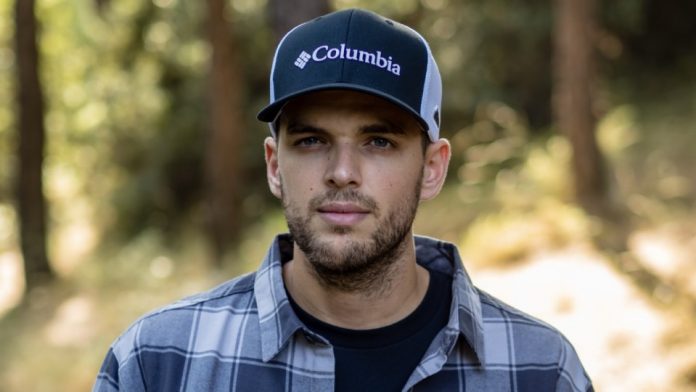 The first-year university student is raising awareness of crucial environmental and social issues.

He says his view of the North Cape during the ‘Up In The Arctic’ expedition gave him new insight into the effects of climate change.

“We were on deck when we saw a massive section of a glacier, as tall as a six-story apartment building, come unstuck and collapse into the sea. It’s a scene I will never forget,” Giannakou tells Ekathimerini.

“The changes being brought about by climate change are more intense and more visible at the poles compared to areas closer to the equator. They occur three times as fast, according to scientists.”

In October last year, Giannakou carried Eleftheriou Tosiou, a quadriplegic university student with a dream to scale Mount Olympus, up to its summit.

“Eleftheria was so happy! As soon as we reached the top, she asked me to do a 360-degree turn so she could see the view. I don’t think anything is more wonderful than this. No medal from any race can give you so much joy.”

His most recent excursion?

“The trip to Norway was about recording some of the problems stemming from climate change and marine pollution,” he said.

“The trip was a revelation about what is happening to the Arctic Circle and how rising temperatures impact the landscape, flora, and fauna.”

He says it showed him the “toughest” side of climate change, with “glaciers shrinking or disappearing altogether.”

“That’s where you realise that if we don’t take drastic action, our children will face situations we can barely imagine right now.”

“I feel that as humans we have done more harm than good to our planet.”

“On the other hand, I see a ray of light in the awareness my generation seems to have about the climate and pollution.”