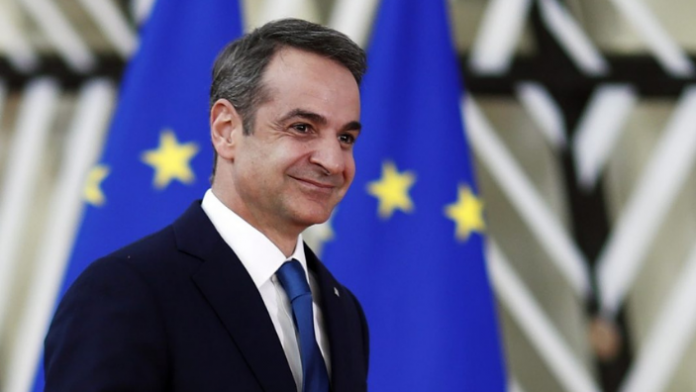 In a letter to European Commission President Ursula von der Leyen, the Greek Prime Minister, Kyriakos Mitsotakis, called for a six-point proposal to counter a jump in energy prices in the European Union as the war in Ukraine continues.

The proposed plan, outlined by Mitsotakis in an opinion piece on news outlet Politico, includes a price cap on title transfer facility (Europe’s regional gas benchmark), and daily price guardrails to limit volatility on the fluctuation band on TTF.

It also foresees a fixed-price setting as an emergency reaction to declarations regarding pipeline gas flows from Russia, as well as a profit cap on gross margins.

“Natural gas has become a major factor in the power struggle between Russia and the European Union,” Mitsotakis said.

“This spiral of speculation and politicised price hikes must stop.

“Extreme circumstances call for out-of-the-box thinking, and the time has come to address this threat head on. We are seeking to intervene only as a last resort and with a temporary set of measures.”

The European Commission said on Tuesday that it plans to store more natural gas and add more renewable-energy sources as part of a plan to reduce the bloc’s dependence on Russian gas imports by two-thirds by the end of the year.

According to the EU, the plan could end members’ dependency from Russian gas entirely before 2030.