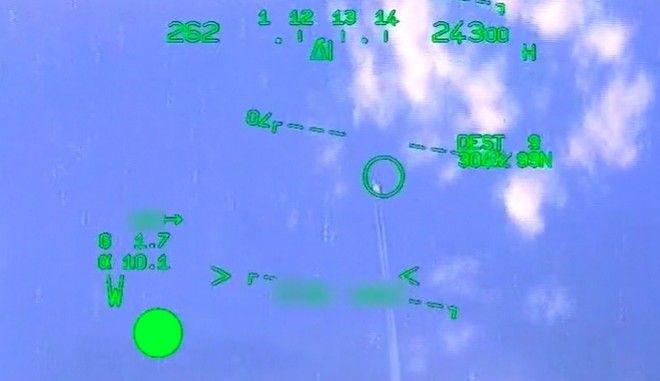 A video has been released documenting the air battles that took place last Sunday in the Aegean, involving Turkish F-16s harassing a helicopter being flown by the Minister of Defence.

The video clearly depicts a Turkish F-16, which was caught in the sights of a Greek MIRAGE 2000-5. At the same time, a Greek pilot is heard and informs about the development.

“I have him,” he says characteristically as he had “locked” the Turkish plane in his field of vision. The Turkish pilot then makes an attempt to evade the Greek pilot by manoeuvring.

The helicopter that was harassed contained Defense Minister, Nikolaos Panagiotopoulos, and the Chief of the National Defense General Staff, General Konstantinos Floros. This particular air battle was one of the six that took place on Sunday.

“Our fighter aircraft have performed an identification mission as part of their routine activities in the Aegean and harassment of the helicopter with Minister of National Defense of Greece onboard is out of the question,” stressed Mr Aksoy in a statement.

Turkey has continued to raise tensions in the Aegean, as Turkish fighters launched new overflights over Oinousses Monday and Tuesday.