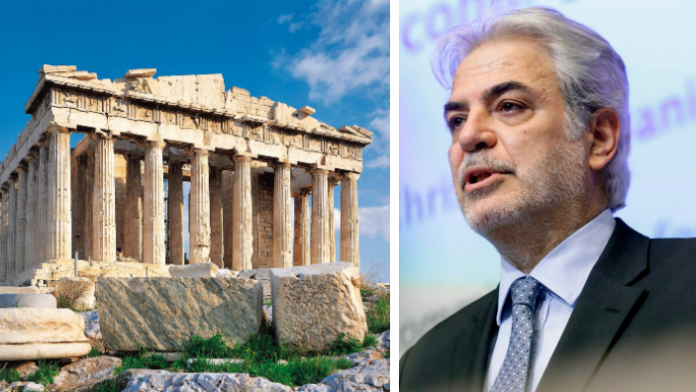 Greece has called for international action to mitigate the effects of climate change on cultural heritage at the UN COP26 climate talks in Glasgow this week.

According to Ekathimerini, Greece’s Climate Crisis and Civil Protection Minister, Christos Stylianides, held a meeting at COP26 and stressed how culture is increasingly vulnerable to the adverse social and environmental effects of global climate change.

“Recent scientific reports clearly show that if we do not act now, the damage to the world’s cultural heritage could be irreversible. We have to act now,” he said.

Stylianides stressed the role of education in raising public awareness on climate change, while calling for local, national and international initiatives to help mitigate its effects.

He added that the Greek government plans to organise a leaders’ summit to hammer out a roadmap for further action.