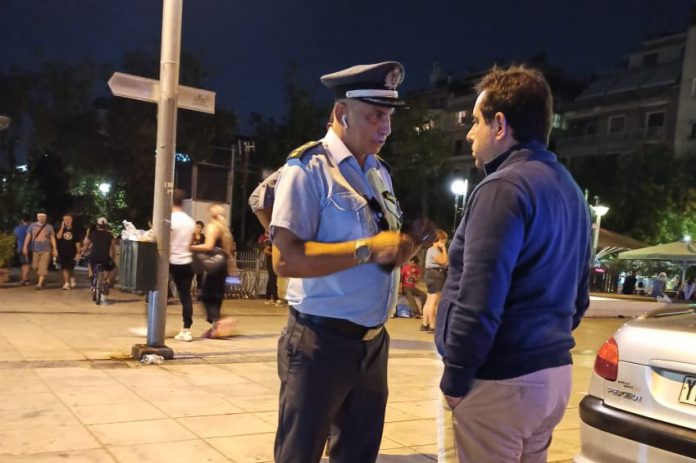 Some 150 recognised refugees have been transferred from Victoria Square in downtown Athens to reception facilities in Skaramangas and Schisto in western Attica, Greece.

Men, women and children had camped at the square after they were forced out of camps on the islands due to the recent policy of the Migration Ministry to stop providing refugees with recognised status with accommodation and food.

The policy implemented since June 1, has created impasses as the refugees are forced to leave accommodation structures and seek a home on their own.

According to the Migration Ministry, 2,144 refugees left the island of Lesvos between June 5-29 and another 218 in the first days of July.

Migration Minister, Notis Mitarakis, posted on Twitter after the transfer operation from the square and said: “All refugees have left Victoria Square for temporary accommodation, thanks to the actions of the migration ministry’s first reception service and Greek police.”

He referred to solidarity activists saying that they “have come to the square to exploit human suffering in order to create certain impressions.”

According to police, the operation of transferring the refugees’ from camps was without incidents and police had to persuade them. However, on Saturday night, tensions were high when police tried to remove the refugees from the square.

Police blamed the activists for the incidents, detained 20 of them, and later placed four under arrest.