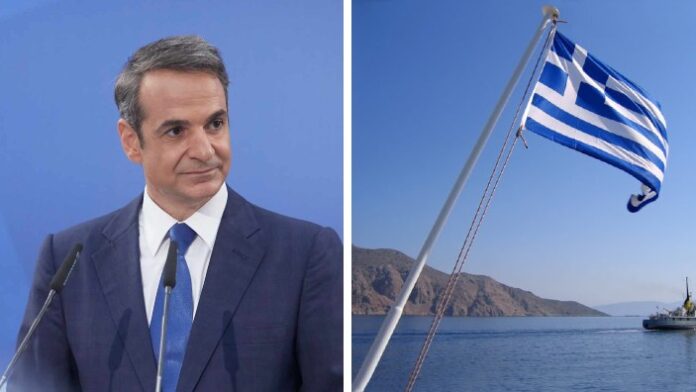 The Greek Government is reportedly seeking to ratify the all-important bills for the extension of its maritime zones in the Ionian Sea and the purchase of 18 French Rafale-type jets before January 20, according to Ekathimerini.

The move means the ratification will occur just before Joe Biden is sworn in as President of the United States.

The bill for the extension of Greece’s coastal zone from 6 to 12 nautical miles from the island of Corfu to Cape Tainaro in the Peloponnese was tabled Friday and a plenary vote is expected on January 19.

The bill stipulates that Greece reserves the right under International law to also extend its coastal zone to 12 nautical miles in the rest of the country.

The bill on the fighter jets will be introduced on Tuesday, aiming for ratification on Thursday.

French Defense Minister, Florence Parley, will most likely visit Athens at the end of the month to sign the purchase contract.