Athens orphanage under investigation for sexual abuse of young boys 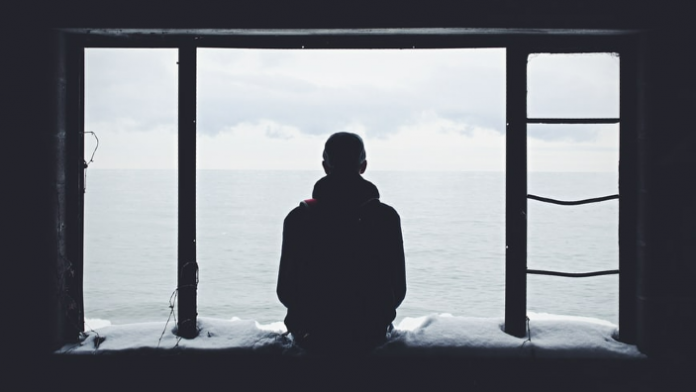 The Deputy Minister of Labor and Social Affairs, Domna Michailidou, said on Greek national television on Thursday that she has filed criminal complaints against an Athens orphanage for the sexual abuse of boys.

Speaking to ANT1 TV, Deputy Minister Michailidou confirmed that four boys between the ages of 7 and 11 have been removed from the unnamed orphanage and were being evaluated by experts.

This comes after Michailidou said she received a written complain from three people with ties to the orphanage, claiming that the boys were being forced by female staff members to perform sexual and violent acts on each other.

Michailidou said she immediately froze the state funding of the facility and filed a request for an official investigation with the Athens Prosecutor’s Office.

According to the Deputy Minister, another investigation against the facility is also pending due to previous denouncement that the orphanage was hosting a higher number of children than officially reported.