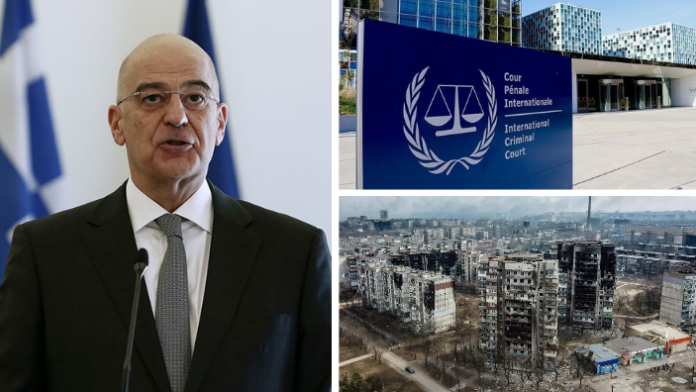 Speaking ahead of a meeting of NATO foreign ministers in Brussels, Dendias said Greece had a “specific, special interest” in Mariupol “because of the existence of a Greek community of 100,000 and more people…”

Western countries and NGOs have been calling for a humanitarian corridor to help evacuate civilians in Mariupol and provide relief, but Russia has not yet agreed to the move.

The Greek FM also said he would ask his NATO colleagues “to try our best to help Ukraine to protect Odessa, so that Odessa can avoid the fate of Mariupol.”

Dendias said his NATO colleagues are “willing and able to protect the city” but need to be provided with “adequate means.”