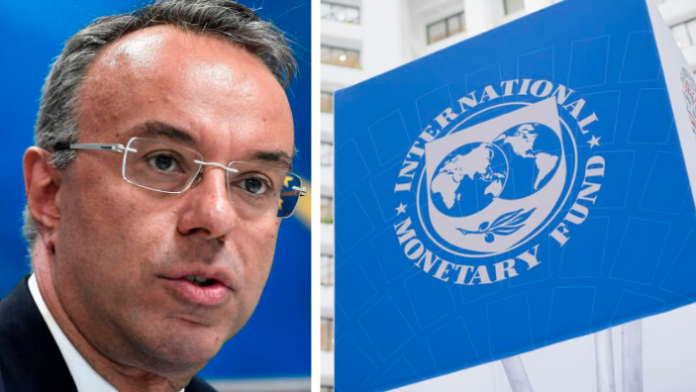 Greek Finance Minister, Christos Staikouras, told Reuters on Monday that Greece will repay the final portions of bailout loans owed to the International Monetary Fund (IMF) by the end of March, two years ahead of schedule.

Greece received more than 260 billion euros in bailout loans from the European Union and the IMF during the decade-long financial crisis. It has exclusively relied on bond markets for its financing needs since leaving its third bailout in 2018.

Since 2018, it has made multiple early repayments to the IMF and now owes 1.9 billion euros in loans by 2024. This amount is the last batch of a total of 28 billion euros that the Washington-based fund provided to Greece between 2010 and 2014.

“Greece has officially submitted a request for the full prepayment of the outstanding balance of its IMF loans. The relevant procedure has been launched and is expected to be completed at the end of March,” Staikouras told Reuters in an interview.

The repayment is expected to help the nation’s capital, Athens, reduce the debt by 1 percent and save almost 50 million euros in interest payments.

Staikouras stated that despite the increase in spending to cope with the impact of COVID-19, Greece has implemented “a prudent and responsible fiscal policy and an insightful debt issuing strategy.”

Staikouras said stronger growth and higher budget revenues will allow the country to return next year to a surplus in the primary budget, which excludes debt servicing costs.

“Regarding 2023 onwards, we will shift towards the achievement of realistic primary surpluses,” he said.