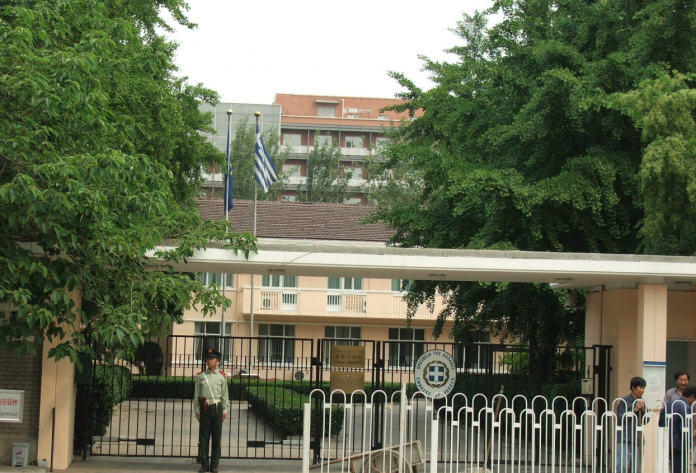 The Hellenic Republic has decided to close its visa centers in Mainland China, thus stop receiving applications and granting visas, after the outbreak of the Coronavirus in the city of Wuhan in Hubei, China.

Greece has become the second country, after the Czech Republic to undertake such measures, to prevent a spread of the virus within its territory, though sources of SchengenVisaInfo.com have previously warned that all European Union Member Countries may introduce such measures by next week.

The Greek Embassy in Beijing, China, has sent out a message to all travel agents in China, announcing the decision to halt visa issuance until Monday, February 9, 2020, at least.

“All visa application centers of Greece have suspended operation and that resumption of operations will be announced with a new notice,” the message reads.

Greek Health Minister Vassilis Kikilias is in regular contact with the World Health Organisation (WHO), the European Centre for Disease Control (ECDC), European Commissioner for Health and Food Safety Stella Kyriakidou and the Chinese Ambassador to Greece Zhang Qiyue concerning the coronavirus epidemic, the health ministry announced on Saturday, according to ANA.

Based on the latest ministry update on preparations made since the 2019-nCoV strain appeared, the following actions have been taken:

Steps taken at the entry points into the country, to disseminate information to travellers on what to look for, the briefing of healthcare staff and private doctors on ways to protect against and prevent the spread of the virus if a case should arise and action to brief the general public through the National Public Health Organisation website.