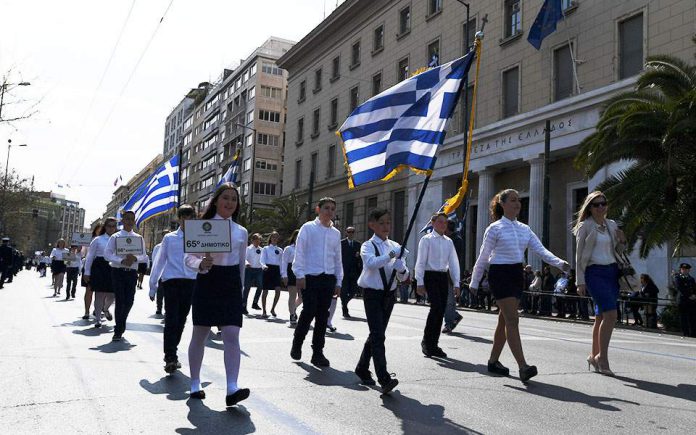 Greece’s Prime Minister has announced that all nationwide student parades which commemorate the Greek War of Independence on March 25, will be cancelled this year amid fears of the spread of coronavirus.

The decision comes as the government enacts additional emergency measures in order to limit the spread of the COVID-19 virus. At last count, the number of cases had already risen to 99.

“The government will do its best to ensure that the serious cases of coronavirus are few and far between,” Prime Minister, Kyriakos Mitsotakis, said in a televised public message on Wednesday evening.

“We have already done what is necessary to protect public health… and we call on all public and private sectors to collaborate to fight the pandemic.”

The decision came after a meeting between top-level officers of the armed forces and Deputy National Defense Minister, Alkiviadis Stefanis.