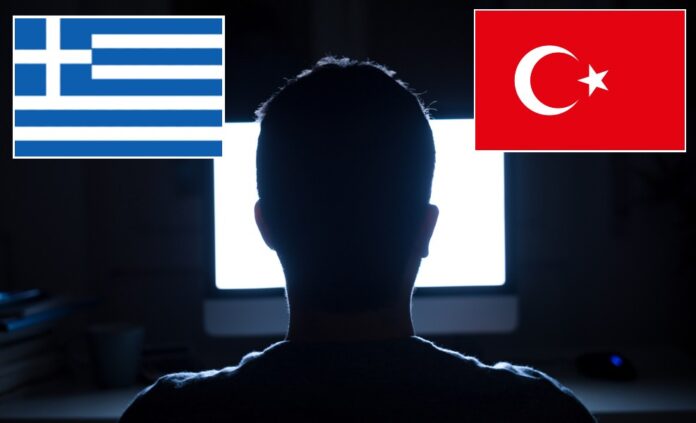 Turkish hackers are allegedly responsible for an attack on a website of the Greek region of Eastern Macedonia and Thrace on Tuesday.

Following the cyber attack, the website appeared to feature a photo of the Turkish research vessel Oruç Reis which is currently sailing over the Greek continental shelf in the eastern Mediterranean.

A message accompanying the photo reportedly read: “We have an army that loves death and martyrdom as much as you love the world. #BlueHomeland,” with ‘Blue Homeland’ referring to Turkey’s maritime claims to energy-rich areas in the eastern Mediterranean Sea.

The website has since gone down, and remained unavailable as of 1 pm local time Tuesday.

The reported Turkish hack on the regional government’s website draws a similar connection to an attack launched a few days ago by a group calling themselves the “RootAyyildiz” (Turkish for ‘RootStar&Crescent’) on the website of the Greek Ministry of Labour.

The attack also featured a message related to the Oruc Reis. “Every attack You Make to Oruc Reis Will Have an Answer on the Internet,” the message warned.