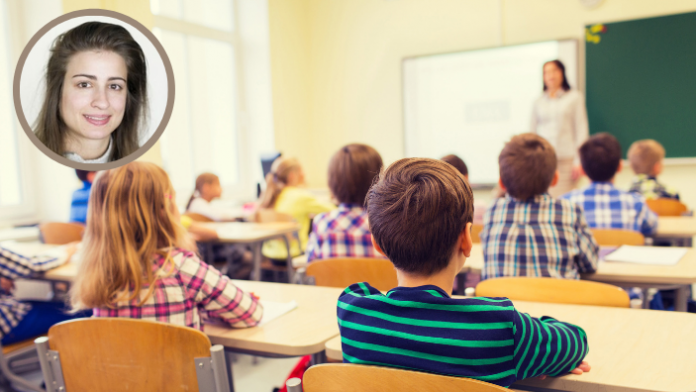 In a piece for The Conversation, Megalokonomou explained how their research was looking at the question: “if you have a pro-boy maths teacher, how does it affect students’ performance in the subject a year later and their likelihood of enrolling in a maths degree two years later?”

To answer this question, the researchers used administrative data from Greece that matched students, teachers and classrooms. The study sample included more than 400 teachers from 21 high schools over eight years. The data recorded the progress of students from grade 10 through to grade 12, and was linked with university admission.

In the end, it became clear that male students who had a pro-boy maths teacher in grade 11 did better in maths in grade 12. The opposite happened to female students in their maths class – they did significantly worse the next year.

For female students, teacher biases also had a significant effect on the chosen field of study at university.

According to Ms Megalokonomou, this research shows that from a policy perspective, training that improves teacher quality will also likely reduce gender discrimination in schools.