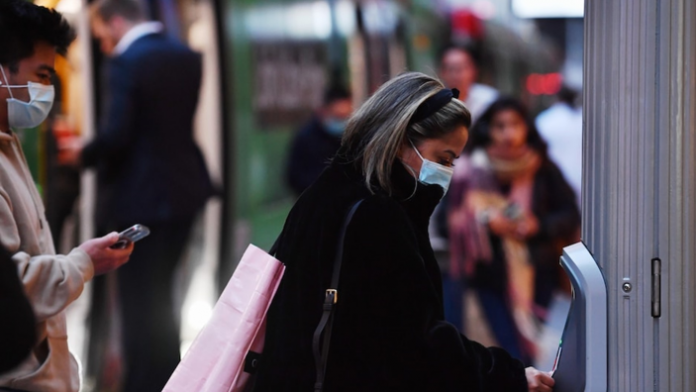 There have been 49 locally acquired COVID-19 infections since a limousine driver in Sydney’s eastern suburbs tested positive for the virus last Wednesday.

One of the new infections announced on Thursday morning was a man in his 40s who was not linked to a known case or cluster.

Another unlinked infection was revealed yesterday — a Western Sydney hairdresser who worked in Double Bay, in Sydney’s east.

NSW Health said three of the hairdresser’s close contacts had now tested positive and were all in isolation whilst infectious.

Contact tracers are urgently investigating the source of both cases.

Another case has been linked to the West Hoxton birthday party in Sydney’s south-west, which was described by Chief Health Officer Kerry Chant yesterday as a “super spreader” event.

Of the 30 people who attended the party, 11 have now tested positive.

Premier warns NSW of ‘the scariest period’ in this pandemic:

NSW Agriculture Minister, Adam Marshall, tested tested positive for the virus after attending a dinner with colleagues in Paddington on Monday night.

Parliament House on Macquarie Street today shut its doors and several MPs — including Health Minister Brad Hazzard — and their staff are now isolating.

NSW Premier, Gladys Berejiklian, confirmed to reporters this morning that as a result og news surrounding Mr Marshall, she has been tested and isolated. She has returned a negative result.

“I took a test and was negative before I was even interviewed by [NSW] Health and made sure I took all those necessary precautions, and I will continue to monitor the health advice,” she said.

Ms Berejiklian went on to say that she and Dr Chant believe this in the most serious moment for the state since this pandemic began.

“Since the pandemic has started this is perhaps the scariest period that New South Wales is going through, and Dr Chant and I are of equal view on that,” she said.

“It is a very contagious variant but at the same time we are at this stage comfortable that the settings that are in place are the appropriate settings, but that is so long as everybody does the right thing.”