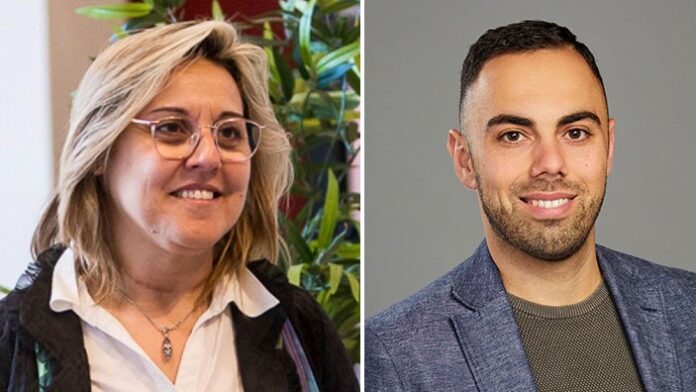 The directory proudly features three Greek and Cypriot experts including: Maria Dimopoulos, who is the Chairperson at National Harmony Alliance, Costa Vasili, the Founder and CEO of EthnoLink Language Services, and Elias Diacolabrianos, who is the Chair of publishing house and collective EOTHINON.

The directory comes in the face of a damning report released in August by Media Diversity Australia, showing the Australian population is not equally represented on news and current affairs shows.

The report showed more than 75 percent of presenters, commentators and reporters are Anglo-Celtic, while only 6 percent have an Indigenous or non-European background.

And of the free-to-air networks’ 39 board members, only one, at SBS, has an Indigenous background, and three a non-European background.

Maria Dimopolous was acknowledged in 2020 with an OAM for service to women, to cultural diversity, and to the prevention of domestic violence. In 2017, she received the Migration Council of Australia Lifetime Achievement Award for her contribution to Australian multiculturalism and support for CALD women.

Elias Diacolabrianos is a Greek public broadcaster and community activist who has 40 years’ experience in Safety and Risk Management and participation in international conferences and expert panels. He is a radio producer with ABC’s 3ZZ, community radio 3CR, foundation member of 3ZZZ and currently the coordinator of the 3ZZZ Greek programs as well as a member of the 3ZZZ council.