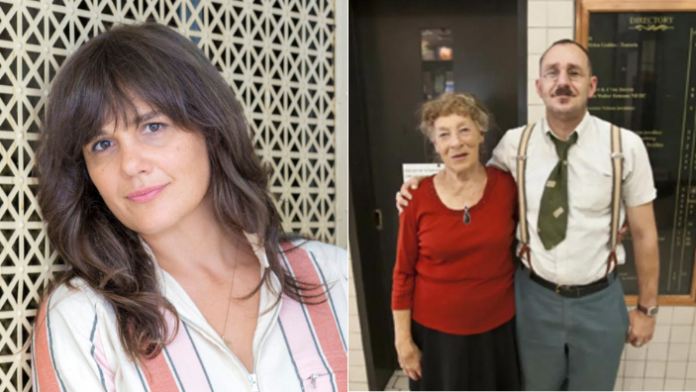 The creative community was shocked when The Nicholas building was listed for sale in June.

Former staff members of the heritage-listed building are pleading for potential buyers to keep using the space as a hub for artists.

“People are proud and happy to be there – and everyone has a story about the building,” Pestinis says.

Dimitri ‘Dimi’ Bradas was a lift operator in the building between 2006 and 2013.

He reminisces of the everlasting friendships he formed in what he describes as “fantasy land”.

“I used to sculpt and draw. While being a lift attendant I’d be working on my own drawings in the lift, in the corner. I was in my own fantasy land,” Bradas says.

“I would just sit and draw. I would draw in the mornings when it was quiet. Then I’d pack it up when it got busy and later in the afternoons I would draw again. And eventually, I had a studio there in the building.”

“I made good, lasting friendships from the building.”

Greek Australians recognised in the Australia Day Honours List for 2022