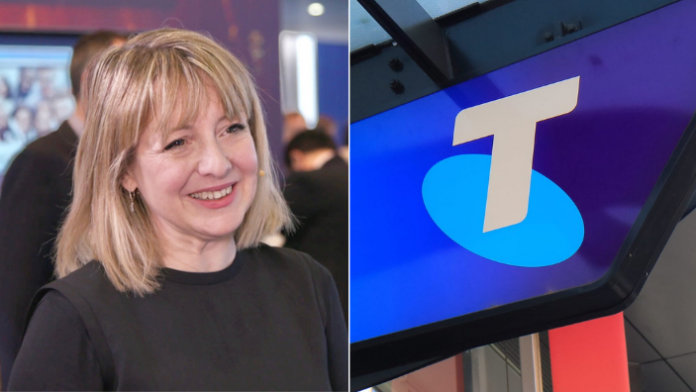 Telstra has appointed Angela Logothetis as the executive of its edge and cloud group.

He says Logothetis “comes to [Telstra]with an extensive background in the tech and telco space, having spent the past 13 years in various senior technology roles at Amdocs.”

Logothetis has been chief technology officer of network provider Amdocs since September 2015.

“As CTO of Amdocs Open Network, she led their work accelerating adoption of open cloud native networks and edge compute, integrating the best of 5G, AI/ML and automation.”

Logothetis succeeds Sarah Anderson, who will end her eight-month stint with the group to head Telstra’s Purple and Technology Services.

The shuffle comes a month after the telco released details of its three-year T25 transformation program.

The program will strip the telco of a further $500 million in costs, scale up its loyalty rewards program Telstra Plus, and expand its investment in 5G.