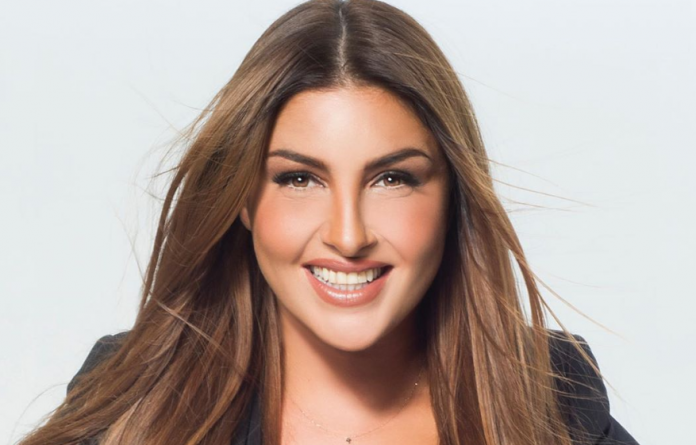 Helena Paparizou, winner of the Eurovision Song Contest 2005, will be giving a special performance at this year’s Eurovision: Europe Shine A Light show.

The singer’s record label, MINOS-EMI, confirmed the news this morning in a statement and said Paparizou would be performing part of her winning song ‘My Number One’ for viewers.

She would also be recording a special message to be showcased at the end of the show to her fans.

Eurovision: Europe Shine A Light will be broadcast live in 46 countries. The show will honour, in a non-competitive format, all 41 songs which were not sung at this year’s Eurovision Song Contest due to its cancellation.

The show also intends to bring together 2020’s artists, from their locations across Europe, in a unifying performance of the winning song from Eurovision 1997- Love Shine A Light by Katrina And The Waves.

Stefania Liberakakis was lined up to represent Greece at Eurovision this year with her song ‘SUPERG!RL.’