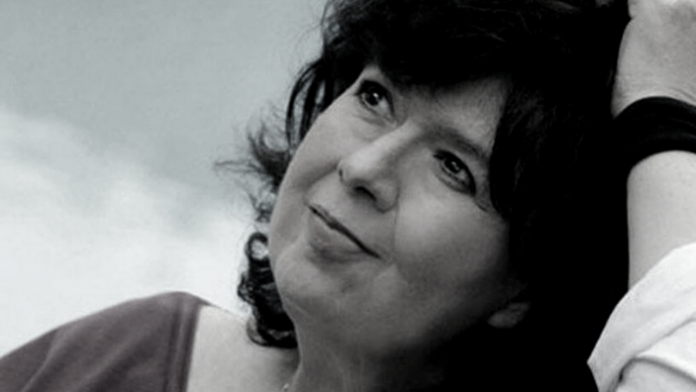 Arleta rose to international fame as an icon of the Greek ‘new wave’ scene. She was mostly known for her vocal skills, however, she also played the guitar.