On this day in 1951, Greek poet Angelos Sikelianos died aged 67 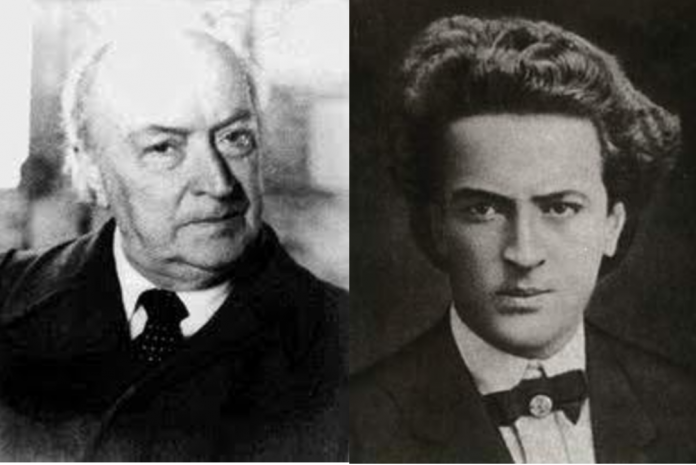 Angelos Sikelianos was one of Greece’s most distinguished poets, born on the island of Lefkada on March 15, 1884. Dedicating his life to his work, Sikelianos developed some of Greece’s most prestigious pieces of literature, being nominated five times for a Nobel Prize.

His first poem “Alafroiskiotos”, written in 1907 on a trip to Egypt, was a true hymn to Greek nature, written with admirable power and coarse original lyrics. During the Balkan Wars (1912-1913), in which he took part, he wrote patriotic poems, which were published in newspapers, magazines and in the poetry collection “Verses” (1921).

In May 1927, in collaboration with his wife, Eva Palmer-Sikelianos, Sikelianos held the Delphic Festival as part of his general effort towards a revival of the ‘Delphic Idea’. The ‘Delphic Feasts’ featured performances of ancient tragedies and popular exhibitions, attracting global attention.

Much of Sikelianos’ poetic inspiration is drawn from themes from the ancient Greek world, mythology and mysticism. Such are his tragedies: “Dithyrambus of Rhodes” (1933) and “Daedalus in Crete”, as well as many poems.

The poetic creation of Sikelianos is of special value, from when the first signs of World War II began to its end. During the occupation of Greece, he secretly wrote and published “Akritika” (1941-1942), a cry of pain for enslaved Hellenism. In 1947, his poetic work titled “Lyrical Life” was published in three volumes.

On June 4, 1951, due to a mistake by a domestic helper, he received a disinfectant instead of his medicine, suffering severe burns to his respiratory organs. On June 19, 1951, he died at the “Pammakaristos” clinic in Athens.