Hilton Athens to be renovated and renamed ‘Conrad’ as of 2024 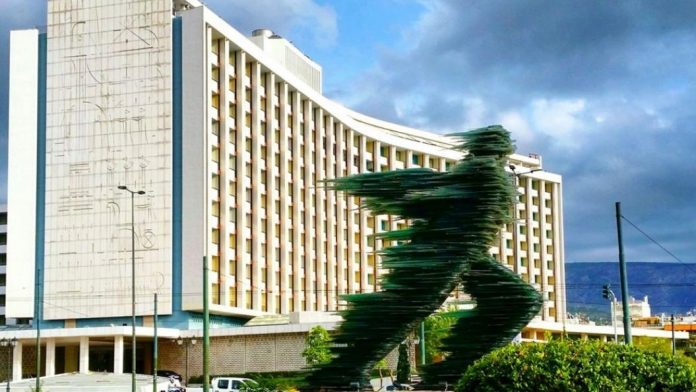 Hilton and Ionian Hotel Enterprises announced recently the signing of an agreement for a new hotel and private residences to be created in central Athens.

Under the agreement, the luxury brands Conrad Hotels & Resorts, Conrad Residences and Waldorf Astoria Residences will launch operations in Greece as they oversee the transformation of the emblematic Hilton Athens hotel into an innovative and multipurpose destination offering high-quality hospitality, residences and multiple culinary and entertainment experiences and more to Greek and foreign visitors.

Based on the agreement, as of 2024, Hilton Athens will be renamed Conrad Athens.

The new destination is a strategic investment worth more than 130 million euros by Ionian Hotel Enterprises, in additional to the initial investment of around 145 million euros spent on the purchase of the building.

Hilton Athens opened its doors in 1963 as the first unit of an international hotel chain in Greece, contributing toward establishing Athens as a top tourism destination.