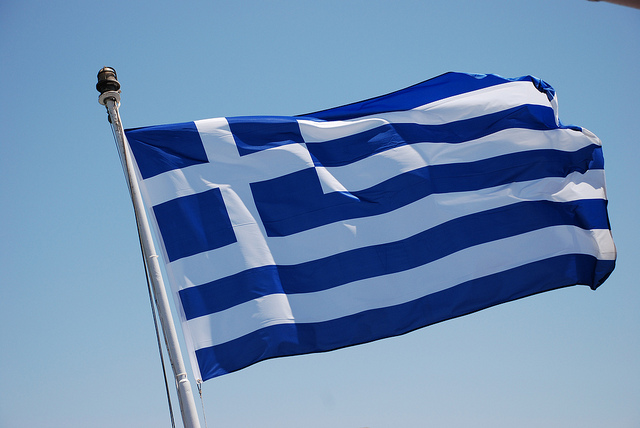 In 2021, Greece will be celebrating the 200th anniversary of the uprising of Greek revolutionaries against the Ottoman occupation in the Greek War of Independence, also known as the Greek Revolution.

An international calendar of events has been endorsed by the Greek Government to acknowledge this anniversary.

In South Australia, the Foundation for Hellenic Studies is launching ‘Gr2021’ as the promotional platform for events commemorating the bicentennial. All community groups and individual organisers are invited to send their details and event information to media@gr2021.com.au for inclusion on the website.

In Australia, one of the earliest Greek diaspora communities will be establishing a permanent monument on Rose Street Thebarton, between St George Church and St George College, Thebarton, which has been made possible with the support of members of the SA community.

Additional events will be announced over the coming months, with the following events confirmed:

Interested participants can sign up online to receive news, announcements and invitations to attend events, including the unveiling of the Memorial and the Art Prize and Exhibition.