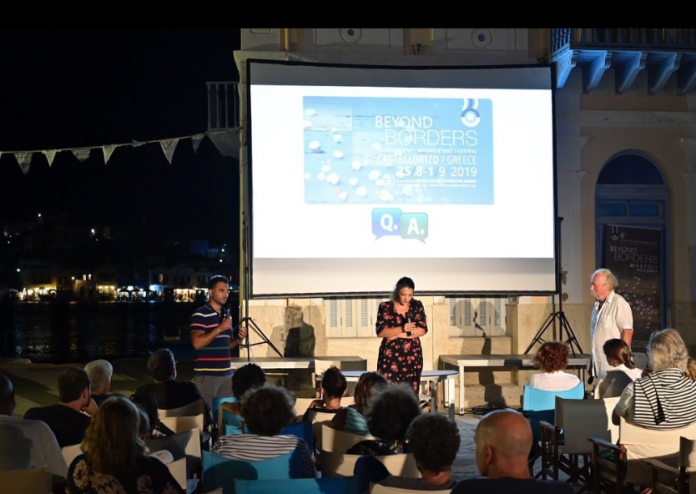 The Greek island of Castellorizo is opening its doors for another year of the Beyond Borders International Documentary Festival.

As of Monday, the organisers are inviting documentary filmmakers to submit their work for the fifth annual event.

The Beyond Borders International Documentary Festival was founded in 2008 by a team of young historians and researchers with the aim of preserving, documenting and disseminating contemporary history.

The objective of the festival is to increase awareness on the importance of history, heritage and culture. Its activities include the publishing of scientific books, the creation of history documentaries, as well as the organisation of scholarly meetings, lectures, seminars, based on its publications, research and documentaries.

The Beyond Borders film festival takes place every year during the last week of August. It is co-sponsored by the South Aegean Region under the auspices of the General Secretariat for Greeks Abroad, the Australian Embassy in Athens, the US Embassy in Athens, the Embassy of Israel in Athens and the Municipality of Megisti (Castellorizo).

Those interested in taking part in Castellorizo’s Beyond Borders Documentary Festival may submit their applications here.