Greek Community of Melbourne looks back at 2019 achievements 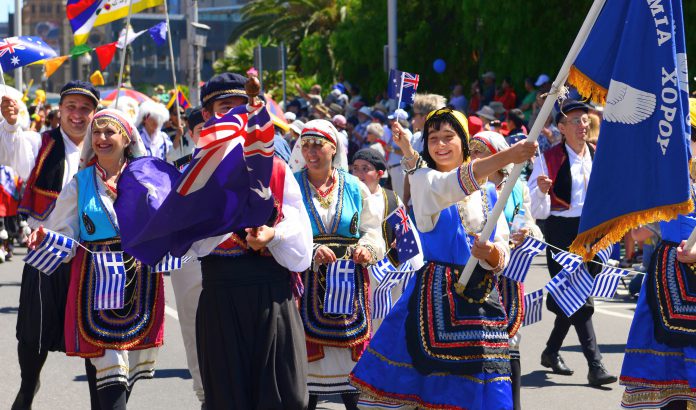 The Greek Community of Melbourne looks back on the year 2019 as a year full of activities and creative projects that “set the foundations and paved the way for the future of our historic organisation and the Greek community in general”.

They invested in Culture and Education through unique events like the Greek Writers Festival, Greek Film Festival and Lonsdale Street Greek Festival – which is occurring again under a different name this month.

READ MORE: Antipodes Festival is back on Lonsdale Street

The Greek Community of Melbourne also invested heavily in addressing the global concern regarding the continuation of the Greek language through the Greek diaspora. Through theatrical productions, school holiday programs, seminars and lectures, and with the Greek School for Language and Culture, the Aphington Grammar School, the Creative Drama and Arts Center, the Greek and Ancient Greek Programs for Adults, the GCM has become one of the largest cultural and educational institutions in Australia.

Regular meetings with prime ministers, premiers and politicians in Australia and Greece to promote various issues were an essential part of GCM actions during 2019.

Partnerships and collaborations with universities, cultural organisations and other Greek organisations in Australia and overseas to host their events at the Greek Center, such as the Melbourne International Comedy Festival, Latrobe University, University of Melbourne and University of the Third Age, were also a significant part of the GCM’s activities in the past year.

Here is a full list of the Greek Community of Melbourne’s 2019 achievements: