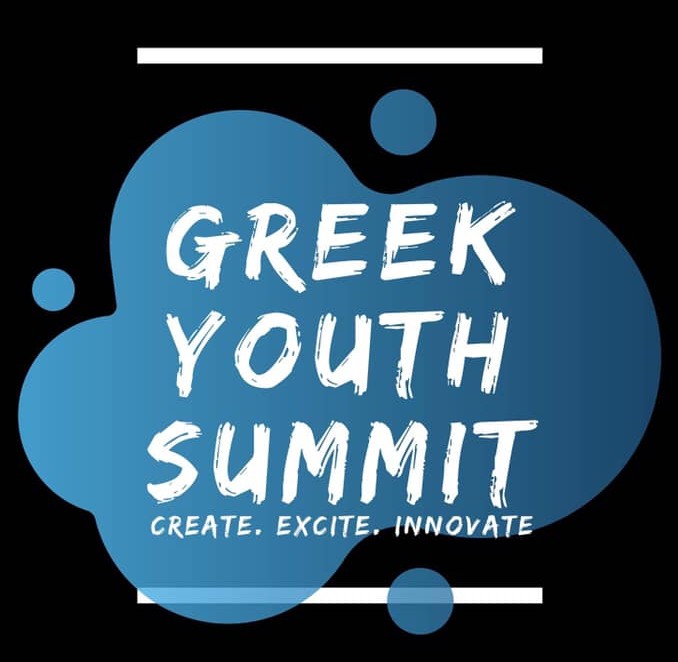 The Greek Community of Melbourne (GCM) hosted a Youth forum on Tuesday night, organised by two young Greek Australians Dean Kotsianis and Vasilios Berbatakis. An intergenerational audience of 100 people including young, inspiring Hellenes from all walks of life came together to discuss the relevance and evolving role of Greek Youth in the community. The key segments discussed were battling stigmas, ensuring continuity, connecting inter-generationally and creatively enacting change.

Dean Kotsianis opened the summit by acknowledging the positive attendance and representation from most of Melbourne’s Greek groups including Universities, regional, professional and social clubs who had come along to exchange stories, experiences, ideas and confirmed their commitment for working together and helping each other.

“3rd generation Greek-Australians are beginning to look very different and diverse as mixed marriages occur (inter-ethnicity), new combinations of identities emerge, and interests change over time. This new spectrum of the Greek- Australian forces us to think laterally into new ways of HOW we involve these people and get them to see value in what we do,” he suggested.

Vasilios Berbatakis added “Greek youth presence is in no shortage in Melbourne, and all we have to do is add a bit of context to what they’re doing, help guide them towards something collective and bigger than themselves, and tie them back in some way, to Greece!”

GCM President Papastergiadis addressed the room, sharing a brief history about how he became involved with the Greek Community of Melbourne.

“My journey started where you are now, many years ago. I became involved in the Greek Club at Monash University and one of the things I wanted to do was to broaden our relationship with the community we live in. It was important to me that we examine our identity in this country, hence we started a series of events to challenge stereotypes including poetry and theatre nights. Importantly, we initiated a journal call “Mosaic” that chronicled the story of young Greek Australians. It was a ground breaking journal that was made available to all students in Victoria.”

He also congratulated Dean Kotsianis and Vasilios Berbatakis for their efforts. Mr. Papastergiadis went on to give a snapshot of the Youth initiatives that the Greek Community of Melbourne is involved with, including the development of a relationship between Australian and Greek and Cypriot universities; and a Centre for Hellenism, Cosmopolitism and Multiculturalism at Melbourne University by the creation of an International Chair.

“The aim of that chair is not just about teaching language, but it’s more so to create the research about what it is that we’re doing here in Australia. We need to drive the agenda and the ideas. And if you don’t have academics working with us who are facilitating this research then quite often what we are going to have is just us thinking about something, not doing it or not having the right people coming up with the ideas to make sure it happens,” he emphasised.

Also in attendance representing the GCM were Leo Vlahakis Co-Chair of the Cultural Committee, Vice-President and Head of the Education sector Theo Markos; Nick Dallas who runs the Greek History and Culture seminars and Tass Sgardelis who was also one of four panellists. They also included John Leventis (Cretan Brotherhood of Melbourne), Olympia Nelson (National Union of Greek Australian Students) and Chris Karkanis (HACCI).

Special guest speaker Fotini Kypraios Chair of Hellenic Australian Chamber of Commerce and Industry (HACCI) and Director of Internship and Program spoke about Connectedness in the Youth Program, highlighting the Internship and Mentoring Programs on offer as well as the HACCI Young Professionals program.

The event proved that Melbourne’s prolific Greek presence boasts a unique, longstanding and changing relationship with its youth. Continued efforts aim to bring more opportunities across the board for Greek youth and closer contact with senior leaders to accurately and regularly voice and tackle concerns.