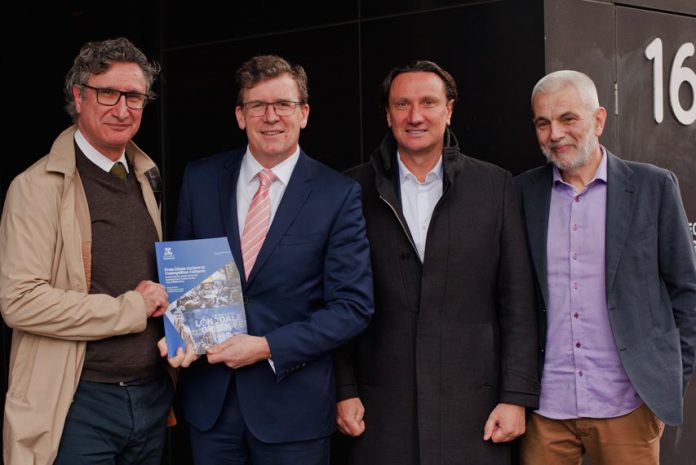 The President of the Hellenic Community of Melbourne, Mr. Vassilis Papastergiadis, is scheduled to meet with the Deputy Minister for Immigration in Australia, Mr Alan Taj, on Monday in order to address the problems faced by Greek citizens in the country with temporary residence permits.

Mr Taj immediately responded to a letter sent by the Melbourne community on Friday, requesting a meeting to examine the problem.

“We thank Minister Taj and the Australian Government for their prompt response and settlement of the meeting, almost two hours after our letter was sent,” Mr Papastergiadis said.

In the letter, Mr Papastergiadis had expressed his concern for Greek citizens who were forced to stay in Australia without financial or health support, while they were unable to travel to Greece.

“Last month, our office received numerous calls from many of our members asking for help and guidance on the problems of these Greek citizens,” Mr Papastergiadis wrote.

“These people have no financial support and no income to survive, and they do not have access to free public hospitals and health services. In most cases, these citizens cannot return to Greece due to travel restrictions and remain helpless without access to the welfare system.

“Given the seriousness of the problem, we want to discuss the matter with you and your staff in order to decide how we can offer protection to these citizens. ”