‘A stronger community for all,’ says GOCM President Bill Papastergiadis after re-election 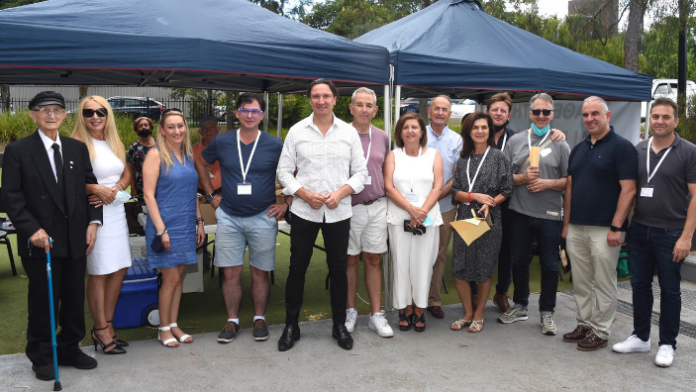 The Greek Community of Melbourne’s election was held in a calm and positive environment on Sunday. The result delivered a mandate for a steady hand to deliver the Community’s program.

“I would like to thank everyone who took part in one of the most important Community elections in recent years,” Bill Papastergiadis OAM, who was re-elected President of the Community, said in a press release.

“I wanted to emphasise that whilst we welcome election victory, our focus stems from belief in community, unity, harmony and progress. I am proud to work with a team that is experienced, dynamic and enthusiastic.”

“I’d like to also acknowledge all of the other candidates who contested these elections. I know that their commitment to Community is genuine and passionate,” Mr Papastergiadis continued.

“I would also like to, in particular, thank the outgoing members of our Board of Management for their many years of support and service. Thank you Angela Georalis, Vasso Zangalis, Tammy Iliou, Stavroula Kalliani, Spiro Papadopoulos, Georgina Pattas, Theo Markos and Costa Markos.

“Yesterday’s elections and the whole management of the election process does not happen without the excellent organisation and efforts of the Electoral Committee.

“We now set ourselves to steer our organisation towards the future. A future that is a bright and united and where all ideas are welcome. A future that features but one result, a stronger Community for all.”

“We will be in solidarity with any initiative of the new Board of Directors, which will promote the interests of the Community, the Community as an institution and the wider Greek community,” the announcement reads.

A new board cannot be formed until nine days after the election, when the electoral committee calls for the first board meeting.