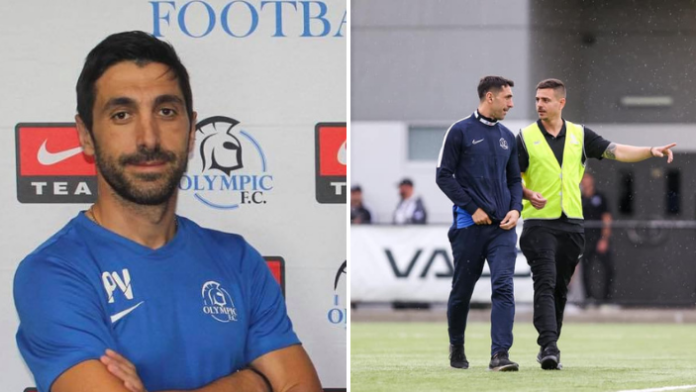 Adelaide Olympic FC mourns the loss of Team Coach Pavlos Vaggelis who died at the age of 37, after a short battle with an aggressive form of cancer.

Adelaide Olympic announced the passing of Vaggelis on social media on Thursday evening, extending their condolences to his family.

“With tremendous sadness the Adelaide Olympic Football Club regretfully informs it supporters and the greater football community of the passing of First Team Coach Pavlos Vaggelis surrounded by his family and loved ones in Greece after a short battle with a very aggressive form of cancer. Our thoughts are with his family. May he Rest in Peace,” reads the post.