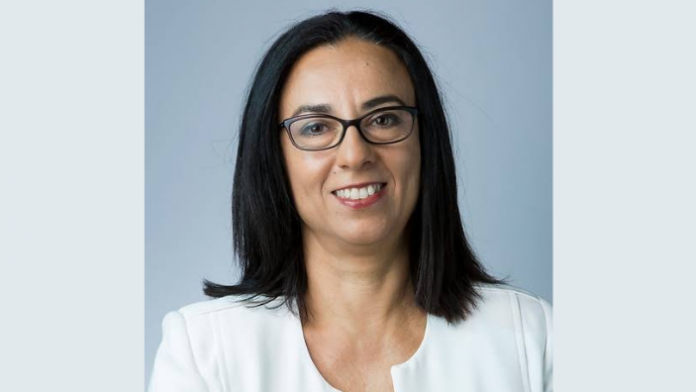 The Chairperson of the Federation of Ethnic Communities’ Councils of Australia (FECCA), Mary Patetsos, along with 16 other prominent leaders in the aged care sector, have been appointed to the inaugural National Aged Care Advisory Council.

The Council will provide expert advice on aged care issues and the implementation of the Morrison Government’s $17.7 billion reform agenda in response to the Royal Commission into Aged Care Quality and Safety.

Ms Patetsos, who is also the Chair of ACH Group, said she was proud to be named on the Council as “aged care in Australia [undergoes] its most significant reform in a generation.”

“In my role with ACH Group, one of South Australia’s largest residential and home care providers, I hear the lived experiences of people being supported with aged care and their appetite for change,” she said in a statement.

“I look forward to amplifying their voice on the Advisory Council to help shape aged care in Australia for the future… I am very passionate for all voices of the community to be heard at this landmark forum.”

Minister for Health and Aged Care, Greg Hunt, also welcomed the appointment of all 17 members of the Advisory Council and said he looks forward to working alongside them.

“This is the most significant reform ever undertaken by an Australian Government to improve the care of senior Australians both in residential care and care at home,” Minister Hunt said.

“This Advisory Council will play a key role in guiding that implementation, alongside a new Council of Elders and an Inspector-General of Aged Care.”

Council of Elders nominations have been received and the membership of this representative body will be announced later this year.