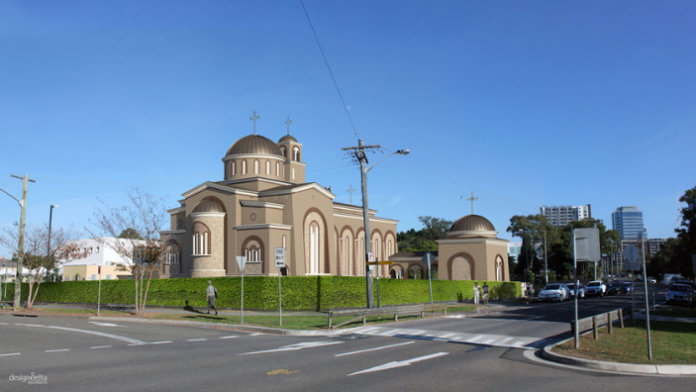 The Greek community in Parramatta has expressed their desire to further expand their educational, cultural and community services, as well as ensuring the buildings are more sustainable and reduce emissions.

Liberal candidate for Parramatta, Maria Kovacic, said the funding will help the Greek community maintain and promote their faith and culture.

“Our Greek community is an incredible asset to our society and that’s on full display every year at ‘Let’s Go Greek Parramatta’, one of the largest Greek Cultural festivals in Sydney,” Ms Kovacic said.

“It is vital that our Greek community, one of the largest Greek communities in Western Sydney, has the opportunity to actively preserve, promote and support their identity, heritage and culture, which is why the Morrison Government is committing to this substantial investment.”

The renovations will not only expand the capacity of the Parish & Community of St Ioannis Greek Orthodox Church for community use and services, the organisation also wishes to create a museum and cultural centre in honour of First Nations people, Australia’s first Greek Australian, Mr Antonis Manolis (arrived in 1829 on the Norfolk), and migrants from all backgrounds that subsequently followed.

They hope this will attract more people to the City of Parramatta.

The key objectives of the upgrade are:

“The Morrison Government can make these financial commitments because we have a strong economy,” Ms Kovacic said.

“Only the Morrison Government has a plan to continue delivering a strong economy and a stronger future for the residents of Parramatta.”