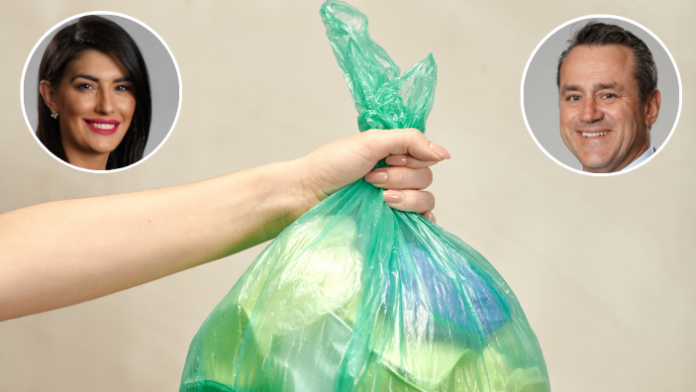 Marking a major pivot away from single-use plastics, the NSW Government’s ban on lightweight plastic bags will come into force tomorrow.

Single-use plastic bags will be the first plastic item to be phased out in NSW this year. From November, more problematic plastics, such as cutlery and plates, will be banned.

According to the Government, the ban will prevent almost 2.7 billion items of plastic litter from entering the environment in NSW over the next 20 years.

“We each have the power to make positive environmental change at an individual level, and I encourage everyone to choose to go plastic-free as often as they can,” NSW Minister for Environment, James Griffin, said.

The ban, however, has caused some confusion among the public and small businesses.

According to a statement by NSW Labor, many retailers are reporting they only found out about the ban last week and are now facing massive fines or having to dispose of thousands of dollars’ worth of bags to landfill.

The Shadow Minister for Small Business, Steve Kamper, said “this is a disaster for both the environment and small business.”

NSW Labor is calling on the government to step up the public awareness campaign, particularly ahead of further changes in November.

In response, the Minister for Small Business, Eleni Petinos, said the NSW Government is supporting more than 40,000 businesses across the state to phase-out single-use plastics.

“The NSW Government has worked with stakeholders to support small businesses to understand how they will be affected, how to comply with new laws and what alternatives they can use to single-use plastics,” Ms Petinos said.

“Through the National Retail Association, we’re running a retailer education campaign, conducting store visits, and providing online webinars and resources to help businesses make the adjustment away from single-use plastics.”

For more information about the NSW plastics ban, visit here.